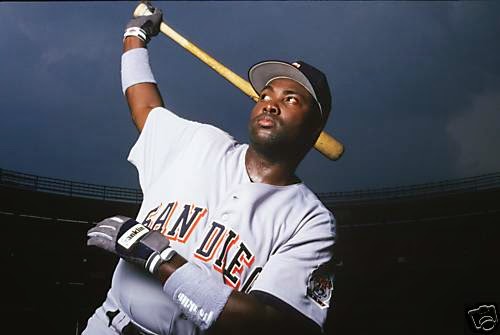 i used to collect baseball cards all of the time.  all of my allowance, paper route earnings, and money i had pledged to give to the church fed this teenage addiction.  i didn't discriminate either; donruss, fleer, upper deck, and topps (with that awful gum).  i even had a brief love affair with baseball stickers.  i would rifle through them all day, reviewing the stats and ordering them by team (and alphabetically within that system).  i would entertain the occasional trade, but felt so connected to every last card i released from its waxy imprisonment that i could rarely come to grips with releasing them. 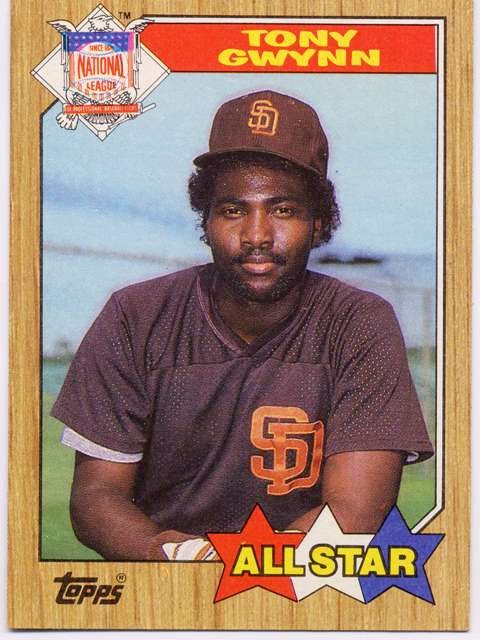 i watched countless interviews of him, intoxicated by what he was saying and how he was saying it.  he spoke about his love for playing jazz drums, flipping the switch for me and enabling me to think that jazz was actually cool.  he was one of the first guys to study his stroke with videotape. this brutally honest tactic is something that i try to do regularly with my sound - studying what's really happening instead of what i think is going on. 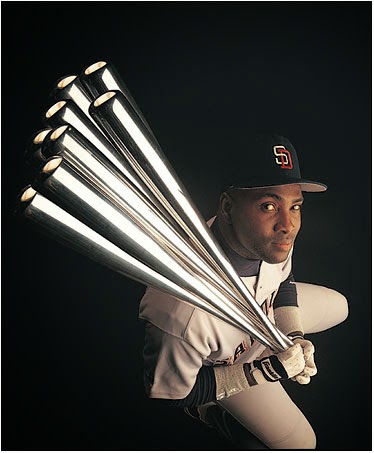 i have never had much of an affinity for one particular musician.  i like a bunch of them, but haven't been drawn to anybody who stands out from the pack.  tony gwynn - the 18 time all star, owner of 8 batting titles, member of the 3000 hit club, and recipient of 5 golden gloves - was my guy.  he lost his battle with salivary gland cancer today, at the age of 54.  i salute you, mr. gwynn.